The Jack Russell Terrier Club of Australia is the Developer of the breed in Australia and was founded in 1972.

Julie Edwards began our recording and researching on which our current Stud Book was built. Our Breed Standard was formalised in 1983. Breeders Prefixes became compulsory in 1980.

A National Show is held Annually in April the first was in 1978.

The first newsletter was in 1973 which has now become 4 magazines a year. 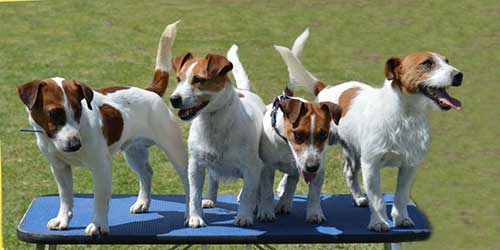 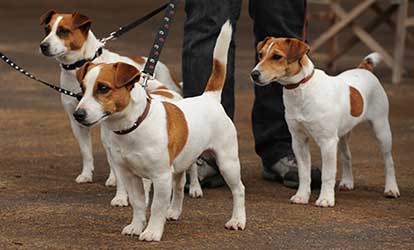